I’m Marty and 33 years of age from Norfolk in the UK and I’m a mechanic and MOT tester by trade.

When I was younger my dad use to keep a large koi carp pond 30ft x 10ft x 6ft and I was always interested in fish as I got older and when the kids came along, sadly dad decided to close the pond down due to the risks of just how deep it was.

Move on a few years and I had a very small 180L freshwater setup just the basics and had your normal community fish in it.

The brother in-law has kept marine for quite a few years and has a 8x3x2 FOWLR setup and the colours of the fish just had me hooked and I decided I had to have marine. I placed an order for a custom 6x2x2 and 6/7 weeks later it arrived so got it all setup and the system was initially run as freshwater and it’s a good job it was as I suffered two cracked sumps and two floods from that and it also gave me time to get all the equipment sorted for the change over.

In around February 2015 the system was then drained and switched over to the salty side starting off with just fish and a few soft corals but the system soon moved towards LPS corals and then the SPS where added and this is when I noticed that basic water changes where just not cutting it, so added a 7 channel dosing system so I can keep ontop of things.

The marine side has been a big challenge as I knew absolutely nothing about marine keeping in February 2015 but have spent hours researching and help from my LFS Distant Waters they have been a massive help along the way offering great advice and steering me in the right direction as well as the help I have received from forums.

I have suffered quite a few of the common issues in such a short time including;

All the above was very testing resulting in one complete wipe out and some lost corals but I just dusted myself off and carried on it was my fault for buying from a different LFS I just stick with the same one now lesson learned there !!

It just shows with some time and dedication you can have a reef system if I could manage it in such a short space of time then I’m sure anyone can. 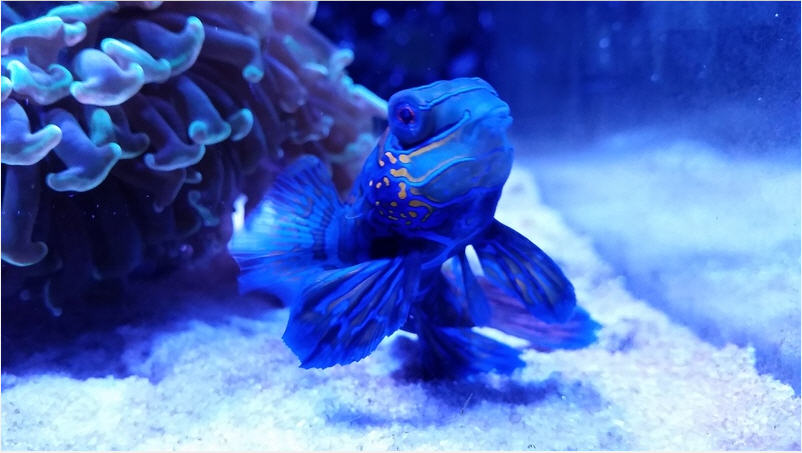 Up until recently I had gone 17 weeks without changing any water due to the fact I dose and all levels had been spot on however I had a couple of Acros just strip for no reason so I’ve now gone back to a 10% change weekly.

I test my water weekly and my general stats are; 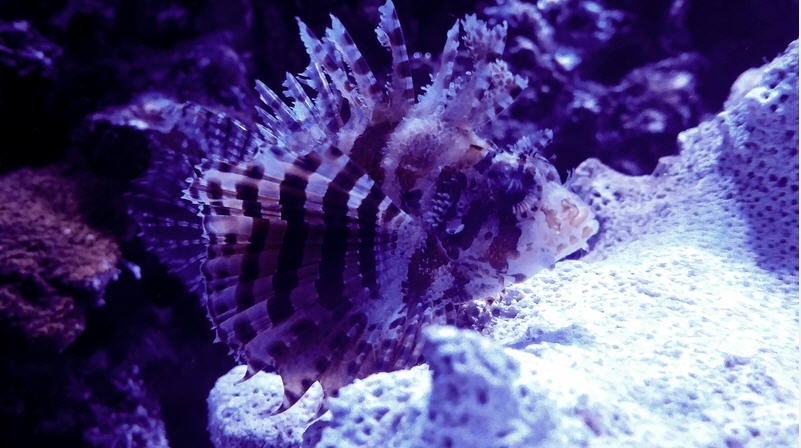 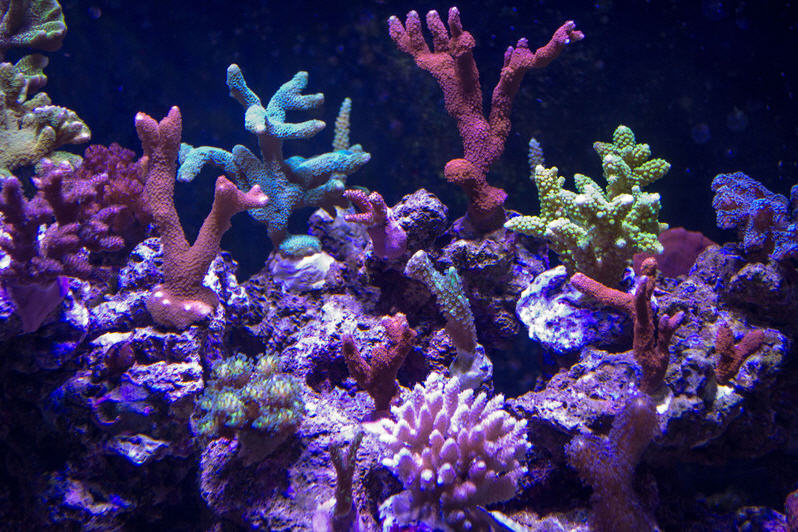 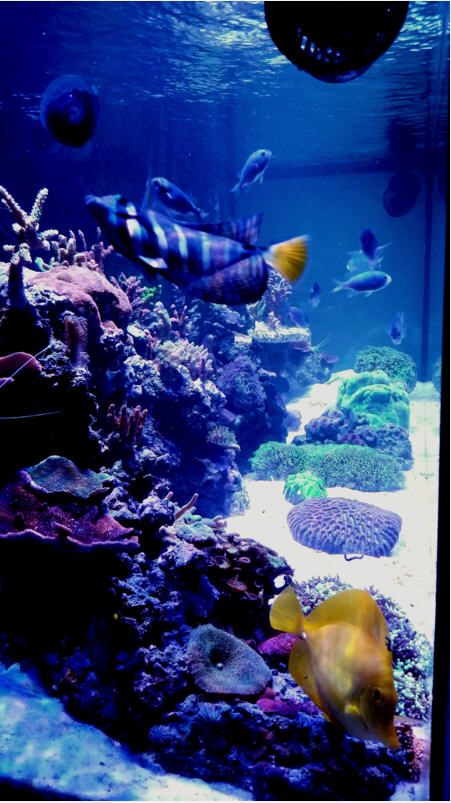 I feed a good mix of food 3 times a day mixing between; 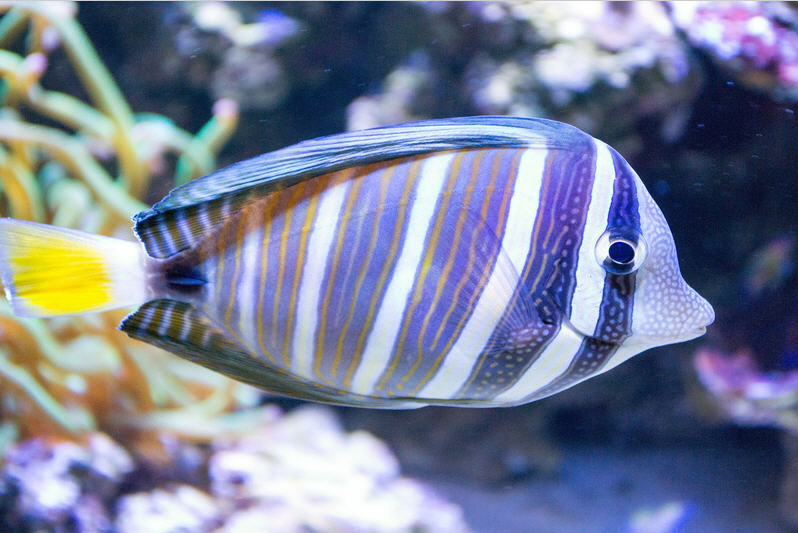 I’m still very new to the hobby myself and the tank is still very young so to win TOTM is a big surprise to me and I feel very honored to do so.

Every day is a day of learning in the marine world and I hope you all continue to follow me on my journey in my tank log as no doubt there will be more things to overcome and get through in the future. 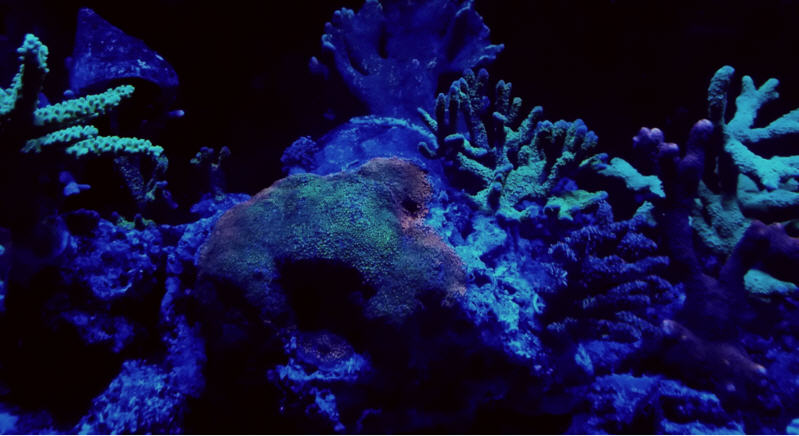